imagine this figure representing all human beings attracted by democracy and orienting on that oneness of portals ... 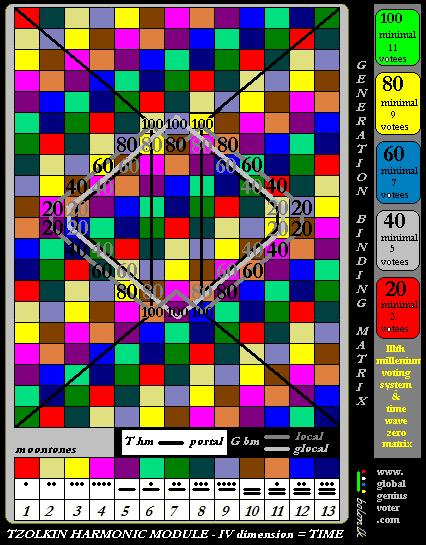